Boots on the Ground, Map in Hands - Creating Maps with Eco Travel Maps

Large percentages of the world live without detailed maps, a luxury developed nations often take for granted. Christina Joy, of Eco Travel Maps (Eco Viaje Mapas) in Nicaragua, has set out to change that.

Originally from upstate New York, Christina grew up an avid map enthusiast. After working in economics for fifteen years, she decided to fulfill her dream of becoming an author. While living in Costa Rica, the lack of reliable maps in Central America came to her attention. “Maps weren’t accurate and didn’t represent the country itself,” says Christina. 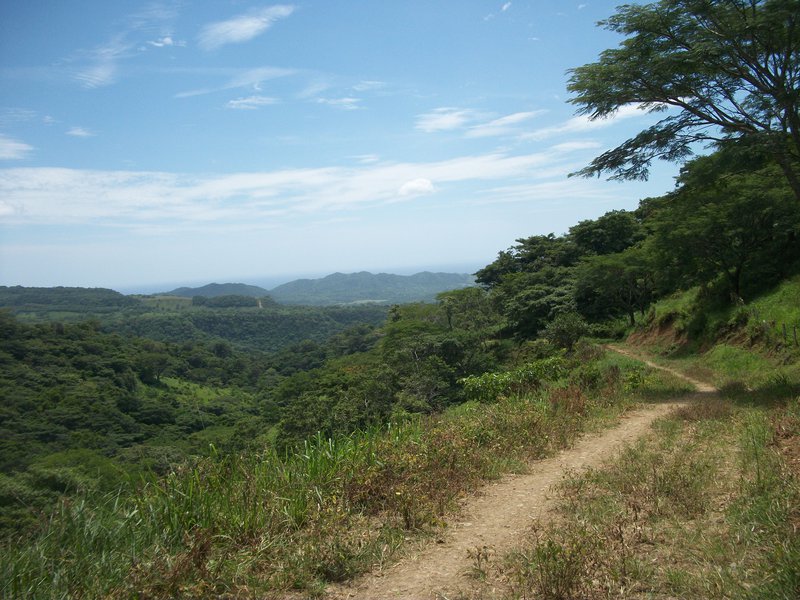 After six months of writing in Costa Rica, she moved to Nicaragua where she fell in love with the country. She’s been living there for five years and during the past three years, she has been collecting all her own data and making her own highly detailed maps. She started mapping on a mountain bike and, after a year, graduated to an all-terrain motorcycle. “We’re a boots on the ground, in-person map-making organization.”

“Maps are consequential. It’s important for maps to be trustworthy because they have no worth if they’re not completely accurate.”

Originally Christina looked into creating her own mapping app, but after some online research, she came across Avenza Maps. “Digital maps are the perfect marriage of technology and maps. You hit a button and your personal tour guide is right there.” 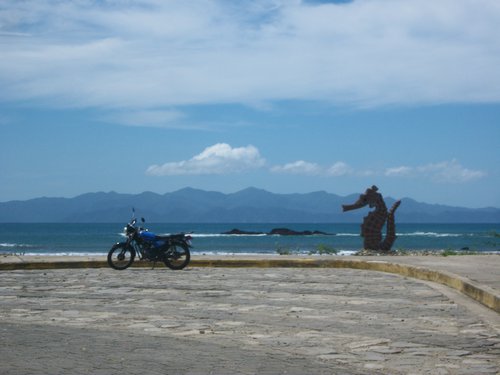 Although Christina does have two advanced degrees, neither of them are in cartography. For additional guidance, Christina reached out to New York-New Jersey Trail Conference (NYNJTC) who reiterated the usefulness of Avenza’s MAPublisher.

Christina is out daily on her motorcycle and on foot, collecting data to ensure she always creates the best quality maps. “It’s important to indicate if the roads are paved vs unpaved, rough dirt roads vs easy dirt roads, etc. Imagine being in a rental car and getting stuck on a back road in a foreign country. That would be a nightmare. However, that exact same road is an absolute paradise for someone riding their mountain bike or a motorcycle.” 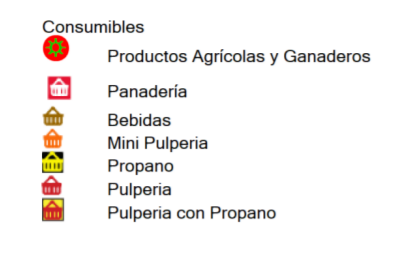 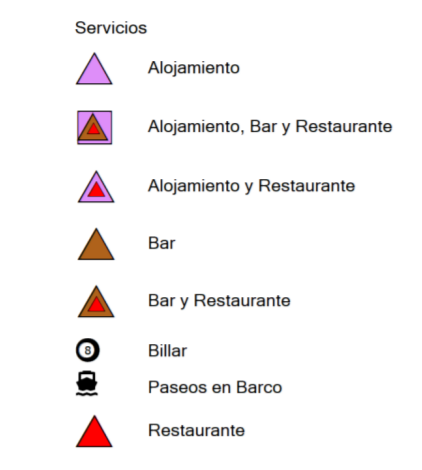 Not only are her maps extremely detailed, but she also has created her own patented legend to specifically reflect the unique infrastructure of Central American countries. The legend is translated into multiple languages such as Spanish, French, and Portuguese, with more coming.

Planning a trip to Nicaragua, or curious to see Christina’s revolutionary legend? Check out Eco Travel Maps (Eco Viaje Mapas) here in the Avenza Map Store, and here on their website!