To learn more about QCA, we spoke to Connor Dennehy, the GIS specialist at the organization. “I became interested in hydrogeology and hydrology in university. I worked a contract at Carrot River Valley Watershed Association in Saskatchewan, and then immediately started at QCA afterwards,” says Connor. “QCA’s core programs and services include flood and low-water forecasting and warning, along with dam operations, planning and regulations, and drinking water source protection.” 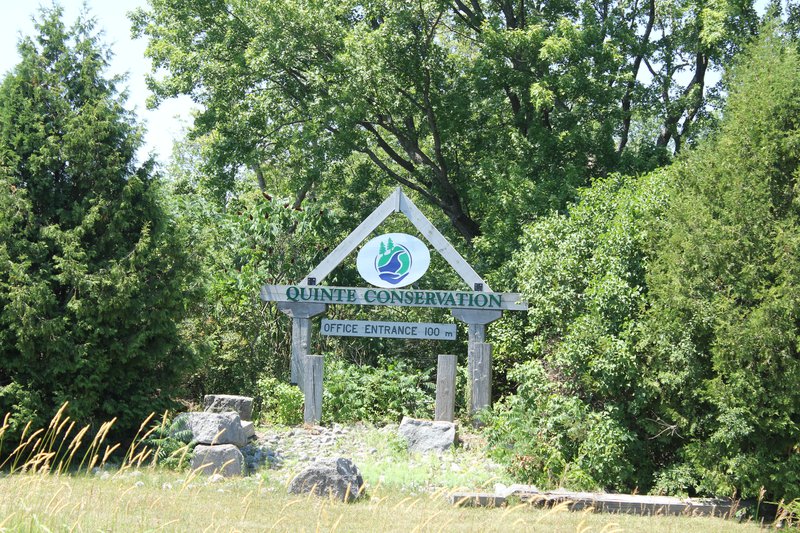 In addition to all of the watershed planning, QCA maintains some 74 kilometres of conservation area trails; maps of which can be found in the Avenza Map Store. Connor learned about Avenza Maps because it was being used by Lake Simcoe Region Conservation Authority, who also have maps in the Map Store. “Digital maps, like all other types of digital media confer the advantage of being vastly easier to replicate and distribute than their physical counterparts.”

Since joining the Map Store in December 2021, QCA has received lots of traffic and map downloads. Some of their most popular maps include Massassagua Conservation Area and Vanderwater Conservation Area. “What I appreciate most about Avenza Maps is its ease of use. After posting some minimal instructions and QR codes on our website, our maps have been downloaded hundreds of times.”

The GIS department at QCA interacts with the public who reaches out with inquiries about maps and trails. “The direct positive feedback we’ve received thus far gives me great assurance that our deployment of Avenza is paying off.”

Future goals for the QCA include enhancing and eventually making public their floodplain mapping across their watershed. “We’re also hoping to be able to expand our area of LiDAR coverage,” Connor says.