Would you know how to tell 911 operators where you are if you need help in a rural area? Did you know that that some emergency response teams are equipped with location technologies and GIS maps to help locate you?

When the City of Duluth Fire Department started using the “enhanced 911” system to accommodate cell phone use, they were able to receive GPS coordinates of callers and additional information on wireless emergency calls from 911 dispatchers. Prior to 2016, the department used a handheld GPS to add coordinates into their system based on where a user is estimated to be located. This worked well when a caller was within a location of an address and street map layer. However, it wasn’t helpful when a caller was in the middle of nowhere like a rural hiking trail or an area without any identifiable landmarks. The limitations of the system were not providing enough accurate information to locate reliably and quickly. 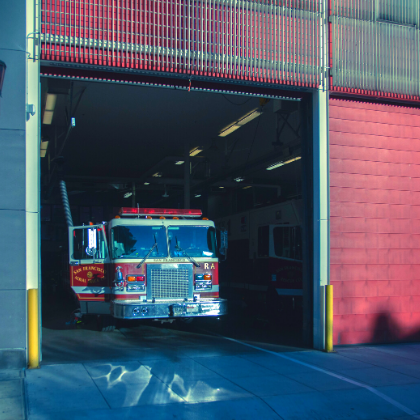 To address this challenge, the Fire Department collaborated through rounds of problem-solving meetings to set expectations of what a response system that incorporated improved location abilities could look like. During one of these meetings, a presentation was given by a contact at the Minnesota Department of Natural Resources who spoke highly of Avenza Systems and the Avenza Maps app. “During the demo, he built a very basic map in short order and soon we were on the path to success,” said Scott Klieve, Deputy Chief and the City of Duluth Fire Department. The solution comprised of a combination of acquired GPS coordinates (from the enhanced 911 system), custom made geospatial PDF maps, and the Avenza Maps app.


As the 300 plus miles of trail in Duluth continues to develop, the City’s GIS department was tasked with updates to four main maps that the Fire Department uses. “Our GIS department uses a desktop GIS application to export the geospatial PDF with the georeferencing information embedded,” says Kariann Payton, GIS Specialist at the City of Duluth. Updated geospatial PDF maps are uploaded to an internal website and published with corresponding QR codes which are made available to the entire fire department for quick and easy download. During a report and response to an incident, the responding teams would enter the coordinates into the Avenza Maps app to see the location of a caller on a map and can manage their response while en route. 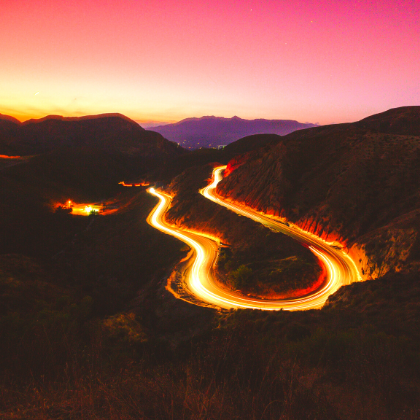 This system has been used dozen of times since 2016, and on August 10, 2019, the fire department responded to a man who had injured himself during a mountain bike ride on a rural trail in the Mission Creek Trail System. The cyclist, Brok Hansmeyer, crashed after going off a drop and subsequently lost feeling in his legs. After struggling to move his body, he was able to call 911 for help. A fellow biker on the trail waited with Brok while an emergency response team was dispatched to find them. The initial 911 call was used to pinpoint Brok’s location and the latitude and longitude coordinates were provided to the response team to enter into the Avenza Maps “Find by Coordinates” feature which allowed them to quickly locate him. In a rural area, where there can sometimes be no cellular signal, using maps even while offline to stay on track is vital.

As for new features that may help more emergency response teams in the future, one of the latest releases of Avenza Maps includes what3words where anyone using the app can identify a precise 3x3m location using just three words. Other features being developed that may help include services to provide teams with easier access to maps and data as well as the ability to share locations between team members to improve rescue operations and coordinate efforts.

Click on the image on the left, to watch the feature on how the City of Duluth's Fire Department helped save one's life using Avenza Maps.