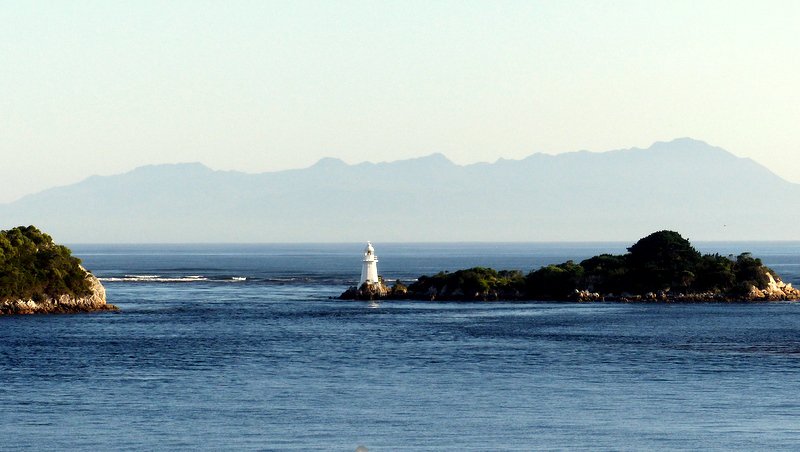 Tasmania, the world’s 26th largest island, was first settled by the British in 1803, who established a penal colony on Sarah Island in Macquarie Harbour. It was a bleak place reserved for the worst of British felons. In 1901, Tasmania federated together with the five other Australian colonies to form the Commonwealth of Australia. More than 20% of Tasmania is World Heritage Wilderness, a mountainous and thick rainforest crisscrossed by many rivers and streams, making navigation challenging and dangerous. The process of charting the coast and mapping the terrestrial features has been ongoing since Tasmania was first discovered. It is becoming more important to map the terrain, marine and coastal elements, and cultural and heritage tracks.

The Macquarie Harbour Wildcare group works in partnership with the Parks and Wildlife Service (PWS), Forestry Tasmania, and landowners to help maintain the cultural and heritage tracks and infrastructure within Macquarie Harbour its waterways. Because of this iconic area’s wet, windy nature, volunteers must regularly maintain the many tracks to spectacular sights to allow safe passage. Working bees are organized throughout the summer and autumn months to do this.

Suffering great financial hardship in 1842, Tasmanian Governor Sir John Franklin, accompanied by his wife, Lady Jane, trekked across the island to investigate the mineral wealth of the undeveloped west. On a track cut by Tasmania’s Surveyor General James Calder, aided by a gang of convicts, it took two years of the most arduous, wet, miserable work to forge a way through the myriad of mountains separated by raging rivers. Four years ago, the Macquarie Harbour Wildcare group located, tagged, and cleared the portion of this track linking the Franklin to Gordon River. A tough task using handheld GPS and paper maps. 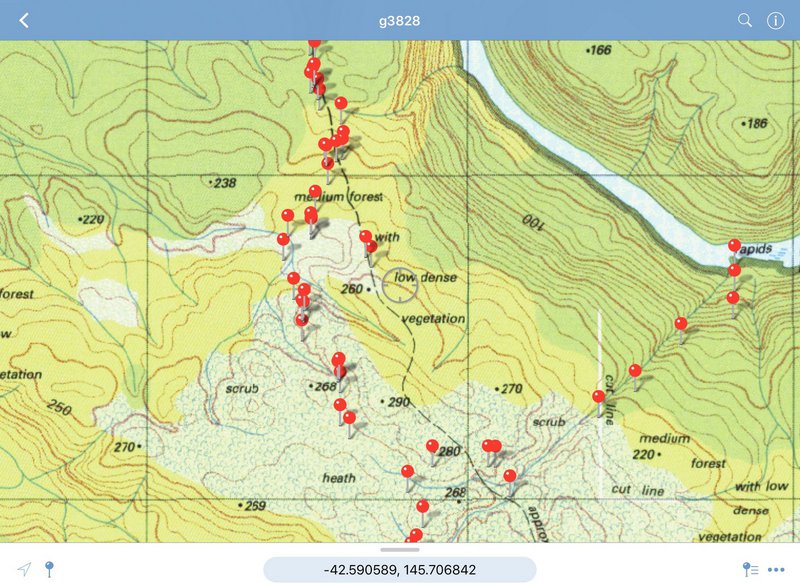 In 1862, Charles Gould and his team of geologists cut a faster, safer track for the multitude of pioneers seeking riches. First came geologists and miners, then a rush when gold was found, followed by workers when lead, zinc, and the largest known copper deposit in the world was discovered. In 1900, to export these riches, a rock-training wall tamed Hell’s Gate, the entrance to Macquarie Harbour. After that, ships could safely enter and traffic on Gould’s track trickled to a few.

The Goulds Track came into use again in the early 1900s when Huon Piners used this track to take supplies to their camps upriver. And again in the 1970s by Tasmania Hydro exploring for a new dam site. After UNESCO declared it a World Heritage in 1982, the area was soon closed to commerce, and the track became overgrown and lost. 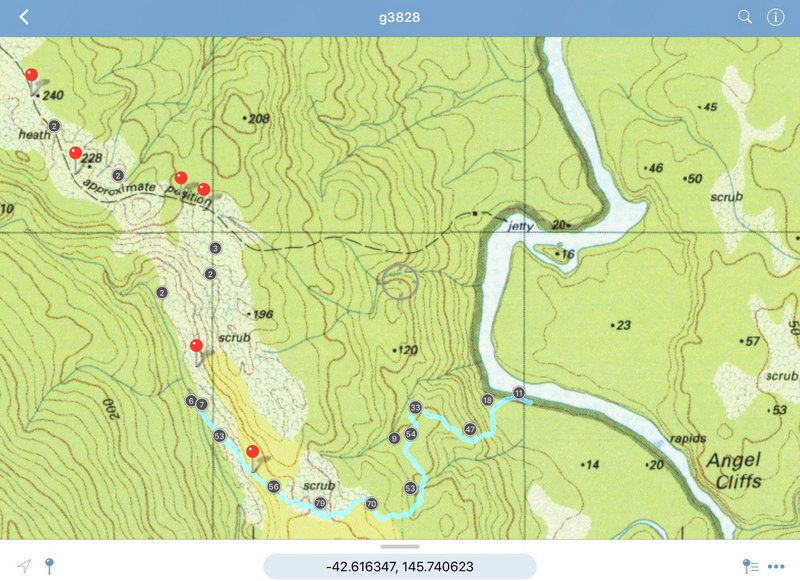 Using GPS in field work for accurately marking important locations and not getting lost.

Extreme weather events make work on the harbour challenging. The weather attacks the immense cages made from large diameter polyethylene pipe, sometimes ripping sections apart and causing them to loosen. Runaway ropes, broken mooring buoys, and black polyethylene pipe are a constant menace to these untouched World Heritage shores. The Macquarie Harbour Wildcare group is active on the harbour, using kayaks and small craft to locate farm trash, which is GPS recorded using Avenza Maps. Screenshots provide an easy and fast method of informing the farms of trash locations for quick retrieval.