As of August 27th, 2021, the National Geospatial-Intelligence Agency (NGA) closed the Innovative GEOINT Application Provider Program (IGAPP), and the GEOINT App Store is no longer providing access to commercial apps, including Avenza Maps.

Not only does this mean that availability and distribution of secure iOS and Android apps under the program has ceased but that apps that have already been downloaded and are already deployed to devices may no longer function and those that may still be functioning will eventually stop. Additionally, it is very likely that access to all maps and other content in the Avenza Maps app will become lost and irretrievable.

Our goal at Avenza is to keep Avenza Maps users, who have acquired their version of Avenza Maps via NGA, supported, active, functioning, productive and safe, as far as our capabilities will allow us. While we cannot reverse NGA’s decision to close the program and turn apps off nor can we intercede and turn apps back on, we can offer the following guidance and remedies.

If your instance of Avenza Maps is still working:

If your instance of Avenza Maps has stopped working: 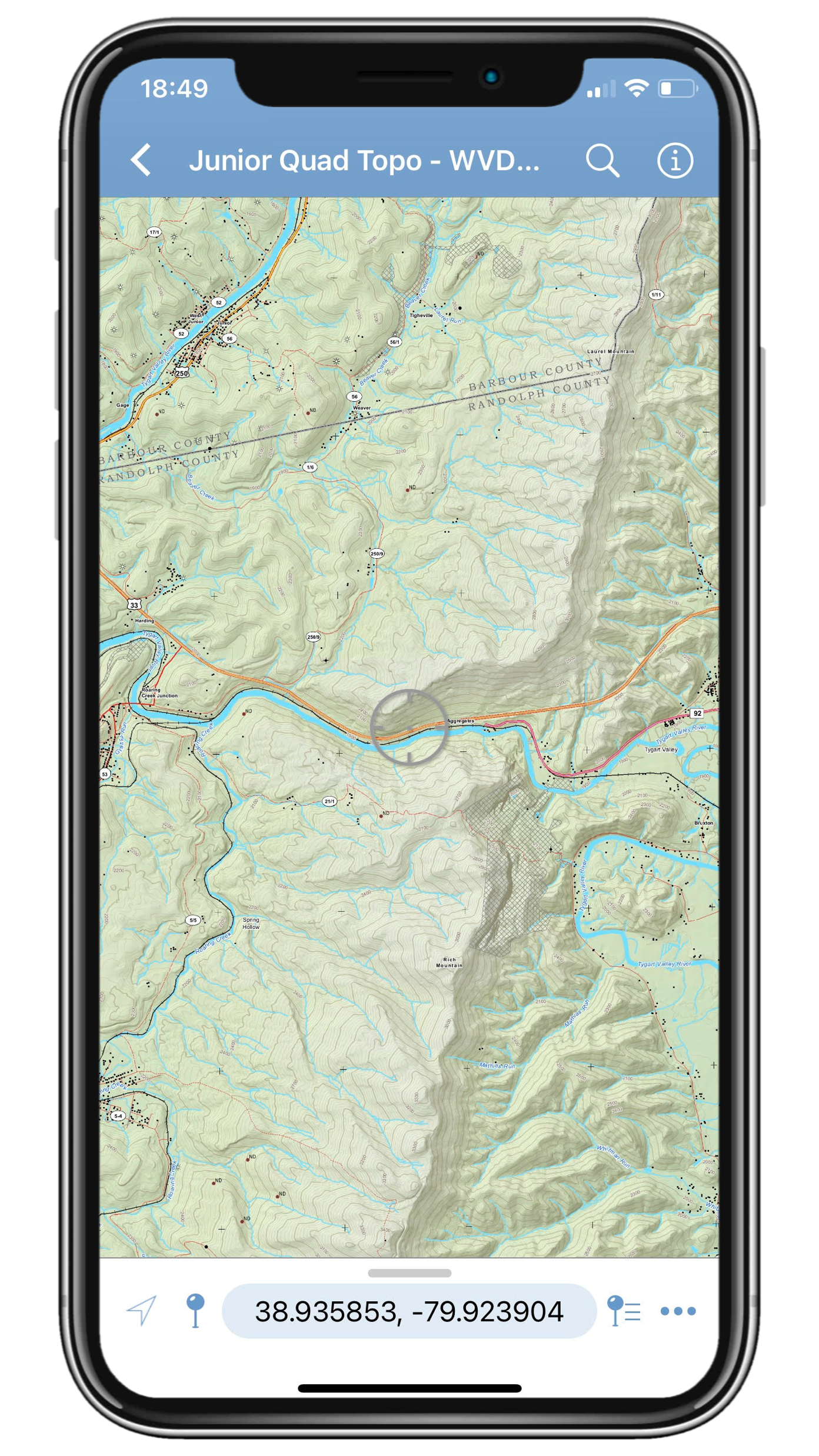 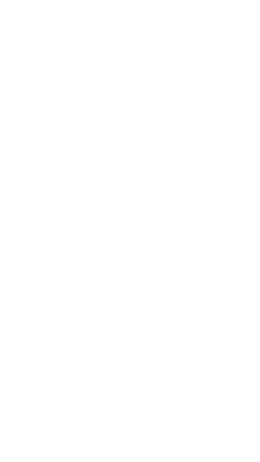 If you have any additional questions or concerns, contact us here.