Fighting Back Against Illegal Dumping in Comox Valley, British Columbia With Mobile Maps 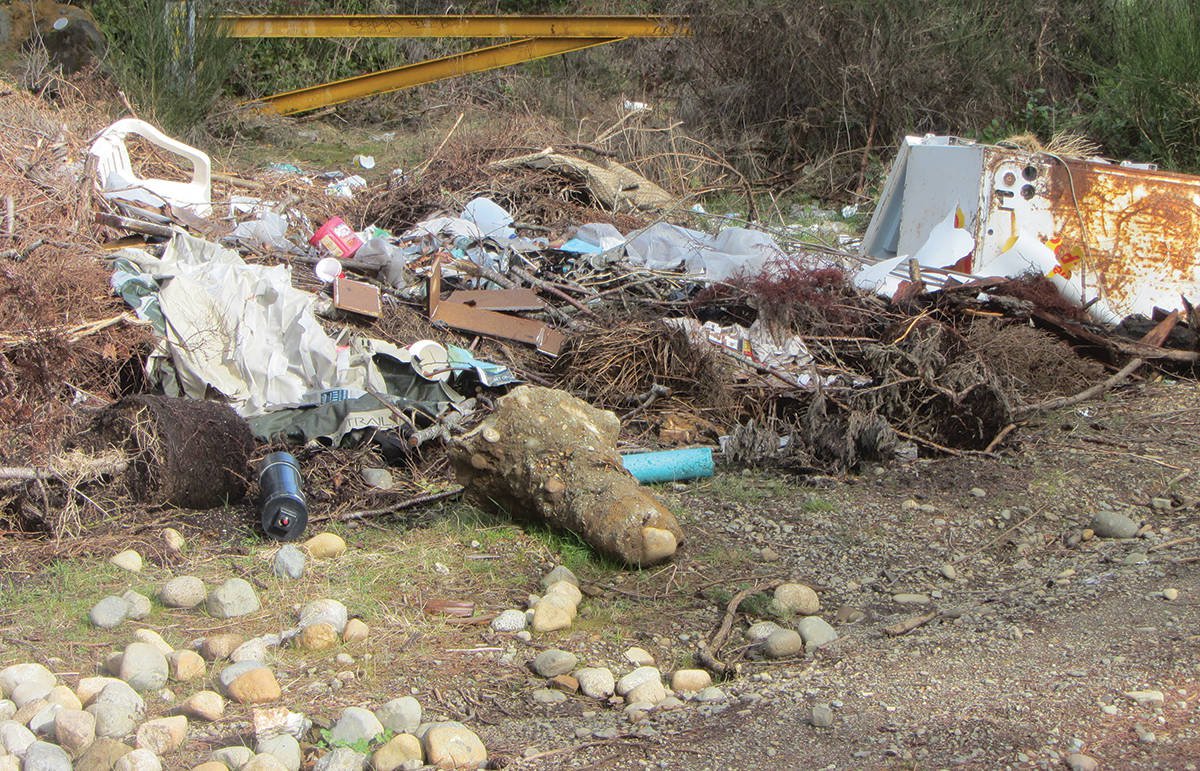 Comox Valley is centrally located on Vancouver Island, has year-round recreational activities like skiing, swimming, and golfing, and is surrounded by the stunning ocean and mountain views. While it is a place that many people value for its natural landscape, heritage, and sense of community, Comox Valley Regional District (CVRD) officials have been dealing with the growing problem of illegal dumping, with more than 500 documented illegal dumpsites since 2012. Since then, the CVRD started an illegal dumping prevention program to combat the serious and long-lasting impacts on the environment. James has assisted the CVRD by suggesting improvements to procedures in identifying illegal dumpsites and following up with local governments and property owners.

Often it is the work of volunteers and community members to take on challenges and do the heavy lifting – in this case, quite literally. After living in the region as a child and travelling the logging roads frequently, James Barth, a retired Canadian military member, moved back to the Comox Valley and started travelling them once again to familiarise himself with the area. While there were many beautiful sites and places to visit, in between destinations, he was shocked at the state of the forests and saw many illegal dumpsites. James always tackled problems head-on and felt that a simple solution was to pick up the illegally dumped garbage and waste on his own and take it to a landfill. He quickly realized it was time and labour-intensive, and the landfill fees got very expensive, but that didn’t deter him, and he set out on a mission to stop illegal dumping. 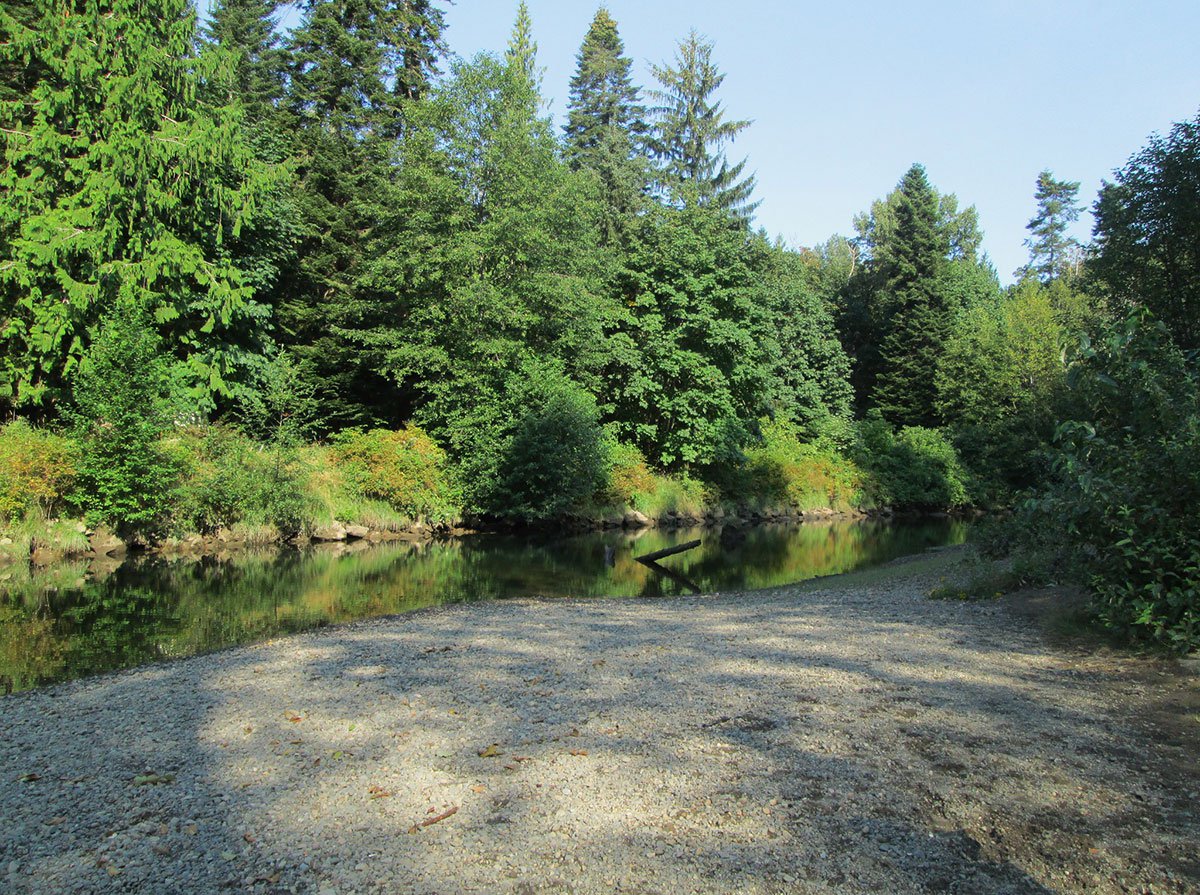 James garnered the attention and support of the CVRD, more volunteers, and used several apps to help him on his mission to find and document illegal dumpsites. He uses Avenza Maps to download and view maps that help him on isolated backtrail and logging roads. “When following tips on back road dumpsites, it’s important to have accurate maps and the ability to give proper directions to volunteer cleanup crews. So when I joined the Island Rangers – a collaboration between Mosaic Forest Management and a dedicated group of outdoor enthusiasts – and discovered Avenza Maps, I gave it a try. It's exactly what I needed,” says James. The ability to use maps offline while being remote and still have the ability to navigate and collect information has been invaluable to James and his volunteers. 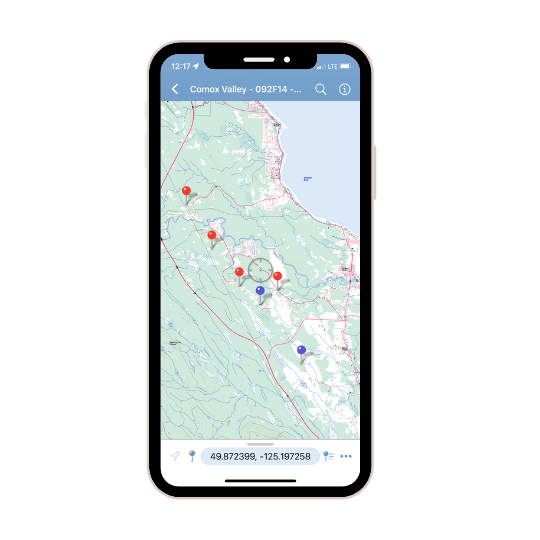 James continues to fight illegal dumping in the area actively. He updates volunteers and stays connected on his Stop Comox Strathcona Illegal Dumping group on Facebook. To date, he has helped identify hundreds of illegal dumpsites, leading to more than 130,000 kg of waste removed plus many more tons of waste removed during community cleanups. James adds, “I am very thankful for the support received by all regional governments, community residents coming out to help clean our greenspaces. A recent cleanup netted 6,500 metric tons of illegal dumping at a popular party area. Support for this cleanup was a coordinated effort by the property owner and my group. I am thankful as well to those that donate cleanup materials and expertise in tackling the illegal dumping problem, tips to other illegal dumpsites, and about those that illegally dump.”

Learn more about using Avenza Maps for data collection and tracking. The Avenza Maps app is available on the App Store and on Google Play.