Today, July 1st, Canada celebrates the anniversary of the Canadian Confederation, which occurred in 1867. Originally called Dominion Day, the holiday was renamed in 1982 to its current name. Today, Canada Day celebrations take place throughout the country, in every single province from Nova Scotia to British Columbia. All of them celebrate with parades, fireworks and, enjoying the Summer, picnics and fairs outside.

With a federal statutory holiday, the whole country has a chance to go commemorate Canada. It is the second-largest country in the world in total area, with almost 10 million square kilometres and over 38 million people. It’s also a parliamentary democracy and a constitutional monarchy in the Westminster tradition, and part of the Commonwealth realm. It uses the Canadian Dollar as currency and a fun fact, Canada has over 2 million lakes (563 of them are larger than 100 square kilometres), containing much of the world’s fresh water.

Where are the lakes? Exactly? Everywhere! Every single of Canada’s 10 provinces and 3 territories has thousands of lakes. But we are not talking about lakes today, only about the geography of Canada. 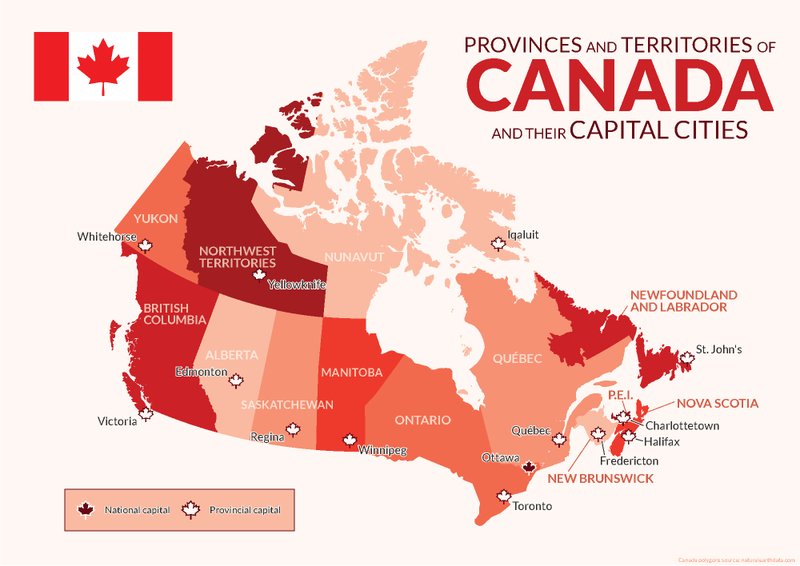 Ontario is the biggest province in population, with almost 15 million people. It includes Ottawa, the nation’s capital and Toronto, the biggest metropolitan area in the country. By area, Quebec is way bigger, with 1.5 million square kilometres. Montreal is its biggest city but Quebec City is still the capital of the province. In total, there are 8.5 million inhabitants who, by the way, speak French as their first language.

Get maps for Ontario.

Get maps for Quebec.

Moving to the West, British Columbia becomes the main province with five million people and almost the size of Ontario. Victoria is the capital and Vancouver is the main city, same situation with Alberta, where Calgary is the largest city but not the province capital, Edmonton.

Get maps for British Columbia.

Get maps for Alberta. 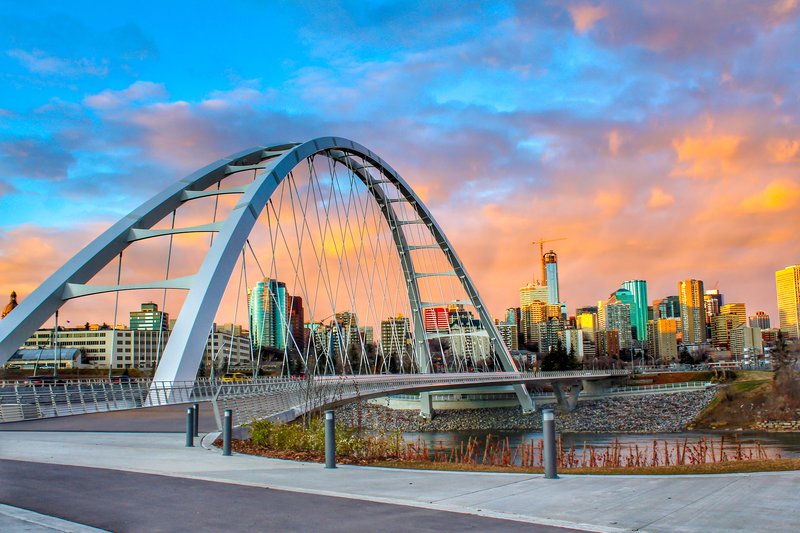 There are four cases where the capital of the province is also the largest city by population, three of them on the East coast. Nova Scotia with Halifax, Newfoundland and Labrador with St. John’s and Prince Edward Island with Charlottetown. The last one is one of the coldest cities in the world, Winnipeg, the capital of Manitoba.

Get maps for Nova Scotia.

Get maps for Newfoundland and Labrador.

Get maps for Prince Edward Island.

Get maps for Manitoba.

Last, but not least, we can find New Brunswick and Saskatchewan. New Brunswick is the last of the Atlantic provinces, the only one with both English and French as official languages with Fredericton as the capital. On the other hand, Saskatchewan is one of the two landlocked provinces (with Alberta) and half of the population resides between Saskatoon and the provincial capital, Regina.

Get maps for New Brunswick.

Get maps for Saskatchewan. 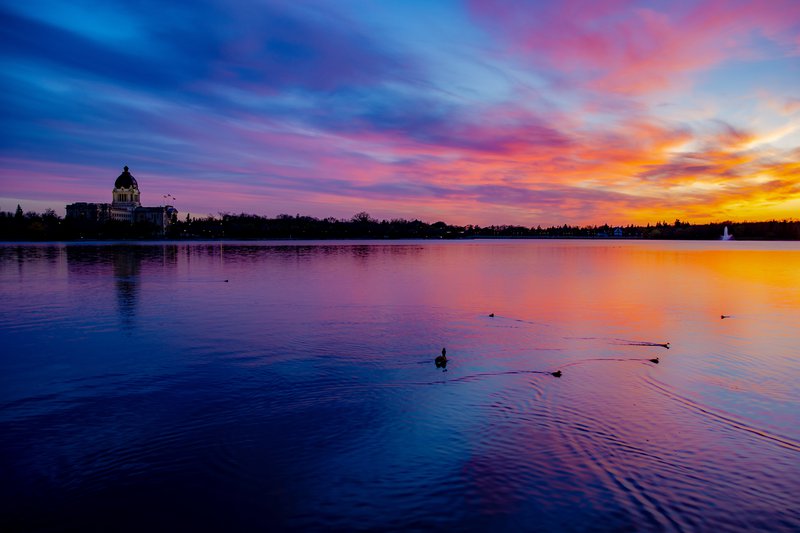 There are three territories in Canada, Northwest Territories, Yukon and Nunavut. Together they claim more than 3.5 million square kilometres of land and almost four million including water bodies. They have lots of official languages, including English and French or First Nations languages such as Inuktitut, Inuinnaqtun, or Cree. Each territory has around 40.000 residents, around the 0.33% of the total population of Canada.

The Northwest Territories is bordered by Canada's two other territories, Nunavut to the east and Yukon to the west, and by the provinces of British Columbia, Alberta, and Saskatchewan to the south.

Get maps for Northwest Territories.

Yukon was split from the North-West Territories in 1898 as the Yukon Territory. In Yukon’s Kluane National Park and Reserve, we can find Mount Logan, the highest peak in Canada and second in North America.

Get maps for Yukon.

Nunavut is the least populous of Canada's provinces and territories. Its vast territory makes it the fifth-largest country subdivision in the world, as well as North America's second-largest (after Greenland). It is also home to the world's northernmost permanently inhabited place, Alert.

Get maps for Nunavut. 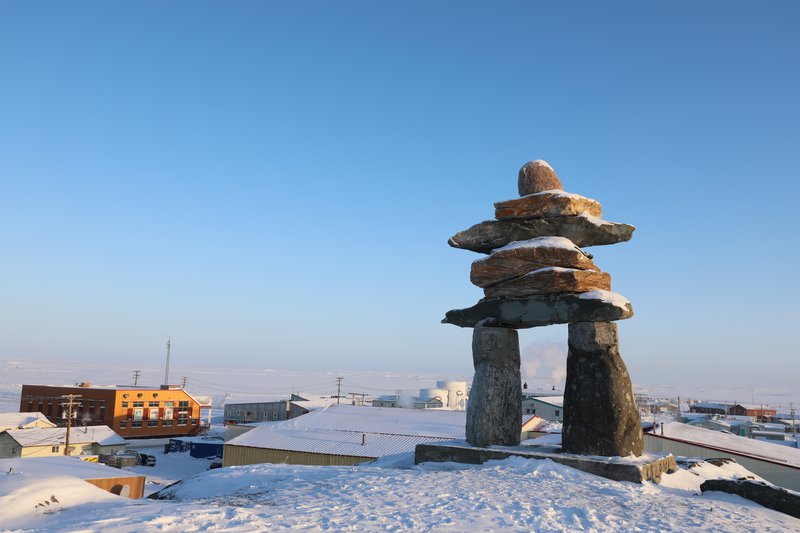