As we are nearing the end of October, spooky season is officially upon us, as thrill-seekers and fans of everything scary get ready for Halloween. While haunted houses can be fun to explore, those looking for an extreme adrenaline rush may be surprised to know there are places all around the world that are haunted year-round. 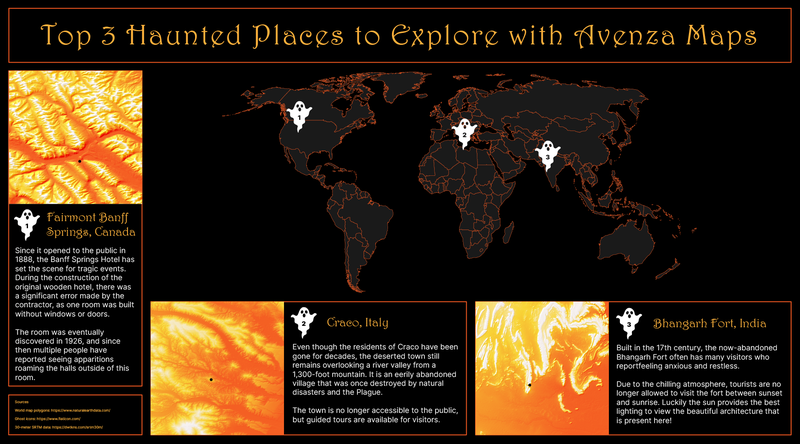 Some of these places are full of mystery; others have legends that have been passed down for centuries. Whether these haunted places have been around since the 18th century or before, each has its own unique history, with ghost sightings or creepy experiences to ponder. The question is, which place sparks your curiosity most to visit this Halloween?

3 of the Most Haunted Places on Earth 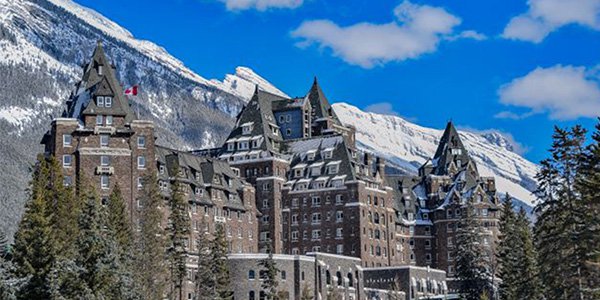 Since it opened to the public in 1888, the Banff Springs Hotel has set the scene for ghost stories, horrific murders, and tragic accidents. Many people believe that during the construction of the original wooden hotel, there was a significant error made by the contractor, as the room was built with no windows or doors.

As the hotel owner was kept secret from this, the room was eventually discovered after a fire broke out in 1926, and since then multiple people have reported seeing apparitions roaming the halls outside of this room. Other stories suggest a woman lost her life while wearing her wedding gown, and other paranormal sights have been reported.

Vendor: By Parks Canada- get the map 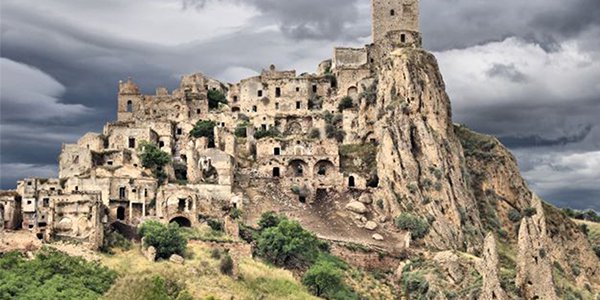 Have you ever wanted to visit a completely abandoned ghost town? An eerily abandoned village that was once destroyed by natural disasters and the Plague, Craco is a ghost town that has still survived amongst the chaos. Even though the residents of Craco have been gone for decades, the deserted town still remains overlooking a river valley from a 1,300-foot mountain.

While the city has fallen to ruin, there is something breathtakingly beautiful about exploring the empty rooms and homes, serving as a reminder that families lived among these walls. The town is no longer accessible to the public, but guided tours are available if you would like to visit this deserted town.

Vendor: Net7- get the map 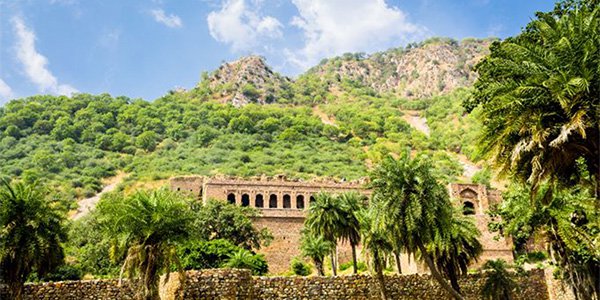 The history of Bhangarh Fort dates all the way back to the 17th century and is not a place for the faint of heart to visit. When you are there, you may be in awe over the beautiful architecture that exists, however, many people have reported feeling burdened with anxiety, and an overwhelming amount of restlessness.

The entire landscape is consumed by gloom and a chilling hollowness after sunset, which is why visitors are not allowed to enter the fort between sunrise and sunset. There are many local tales about paranormal activities in the fort, and people report they’ve heard unfamiliar voices in this haunted place.


Download our app on IOS or Android and find the perfect map to explore somewhere new this Halloween! Don’t forget, some of these places are open year-round, so you can visit them anytime!